Bench to 5K: I Replaced Football with Running—and Learned to Love It 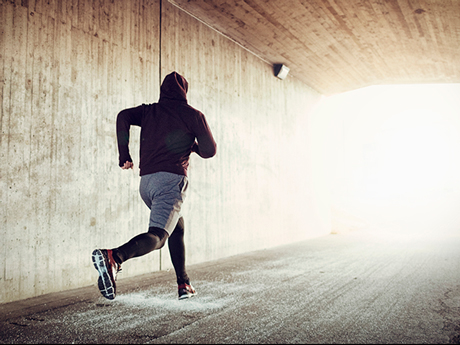 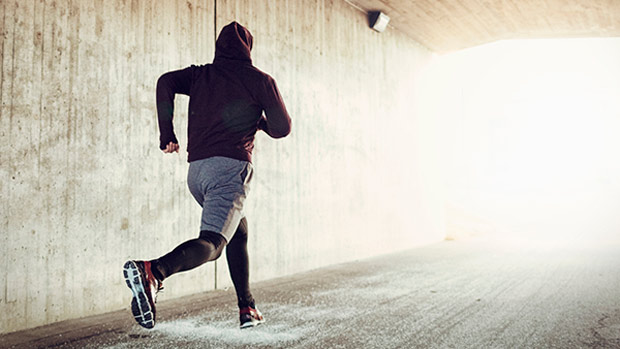 I used to hate running. Like, really hate it. Like, opt for a half-hour on the stair climber to avoid a 10-minute mile on the track, hate it. Like, intentionally select evening classes so I could skip conditioning at the end of football practice, hate it.

And, in four months, I'll compete in the Dallas Marathon—my first.

All dressed up with no one to tackle

Something they don't mention during your college commencement speech is that your opportunities for athletic competition of any sort are about to plummet relative to what you've become accustomed. This is particularly true for student-athletes, who, for the past four years—or let's face it, likely more—have spent every day as a member of a team.

My college playing career was remarkably unremarkable, but the provision of competition was constant. From the summer preceding the eighth grade until I finally ran out of eligibility and delusions, every week of fall featured daily full-body stress tests, while the rest of the calendar year was just one giant preparatory course for the next fall.

For a while, after it ended, I kept hitting the weight room and running those stadium bleachers as if nothing had changed—but everything had. Like a lot of former athletes, I wrestled with my identity, longed for regimen, and struggled to find purpose.

The turning point for me came shortly after I moved to Kansas City, Mo., in the summer of 2013. My building overlooked a picturesque creek in what is known as the Plaza District. That area of the city just begs people to get outside and be active—and Kansas Citians oblige. In my neighborhood, everyone was always running.

At the same time, my now-wife was training for—and eventually ran—the Kansas City Half Marathon, and, truly, it was her that ultimately pushed me over the top.

I was supposed to run with her, you see, but copped out because I still wasn't totally sure I didn't hate running. I remember feeling embarrassed when I dropped her off at the start line and inadequate as I waited for her to finish.