Are You a Race Day Hoarder? 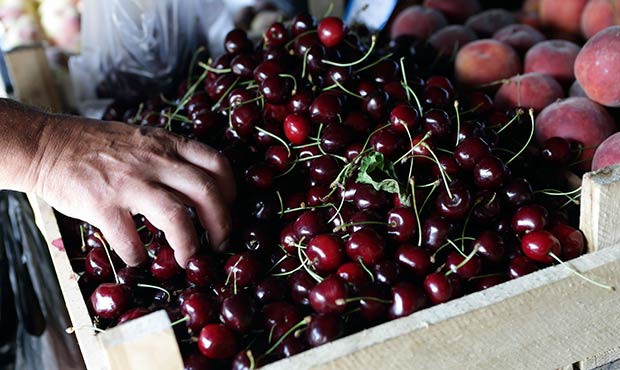 You may have seen these offenders lurking in the race crowd—or maybe you are one.

A race day hoarder is a post-race refreshment and food hoarder. These are the runners or event spectators who sneakily, or even blatantly, snatch up massive amounts of finish line goodies to the dismay of other runners.

But just how bad are these greedy grabbers of grub? We spoke to everyday runners across the country to find out.

Taking extra food and drink may seem like a secretive act, but many race day hoarders make no point to hide it.

"The worst case I saw was a woman who ate for herself and then filled both a grocery bag and a backpack with food—tons of food," says Queenie Zook, a 56-year-old runner from Oak Harbor, Washington. "She then proceeded to say to her friend that now she didn't have to stop at the store because she had lunches for her kids for at least a week."

And it's not only runners who can be inconsiderate. Even spectators have been known to get in on the action.

"I have watched full-grown men and women take the goody bag they were provided and stuff it full of fruit, bagels, chips," says Rebecca Little, 50, of Salisbury, North Carolina. "I've watched families of runners, who were spectators, help themselves to items provided for runners."

Unfortunately, race day hoarding isn't just annoying. It can hurt the race experience for others, specifically those back-of-the-pack runners who are left with scraps.

"It's a terrible feeling to cross the finish line, jubilant because you finished, only to find out that there's nothing left for you," Little says. "I paid just as much for my race experience as the person who finished first."

So why do some racers do this? According to the runners we spoke to, there's a few theories out there.

Some hoarders might think that because they paid a large registration fee, they are entitled to unlimited food and drink. Others may simply be excited at the prospect of all that food being "free," so they can't resist.

But there may also be less selfish reasons for why some runners go home with armfuls of food.

Some hoarders may think the food will be wasted or, if they're a brand-new runner, they don't know how to properly gauge their hunger and need for recovery fuel, so they take too much.